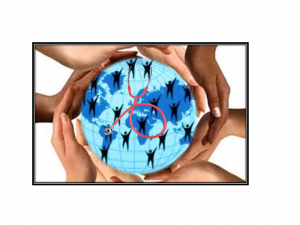 What is Population Health?

Population health is defined as the health outcomes of a group of individuals, including the distribution of such outcomes within the group.  These groups are often geographic populations such as nations or communities, but can also be other groups such as employees, ethnic groups, disabled persons, prisoners, or any other defined group. The health outcomes of such groups are of relevance to policy makers in both the public and private sectors.

Top
Save the NEW date of Friday, November 13th, 2020 for the School of Nursing, Health, and Exercise Science 50th Anniversary GalaLearn More